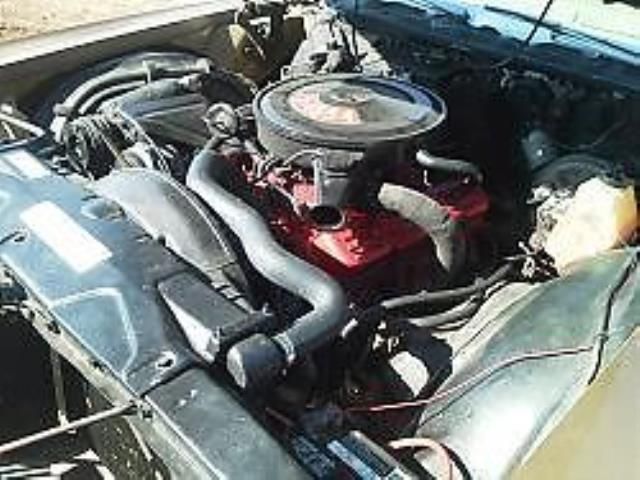 Very nice mostly all original 70 Buick Riviera the only thing not original is the new paint. Fly in drive it home.