Body Is In Excellant Condition on 2040-cars 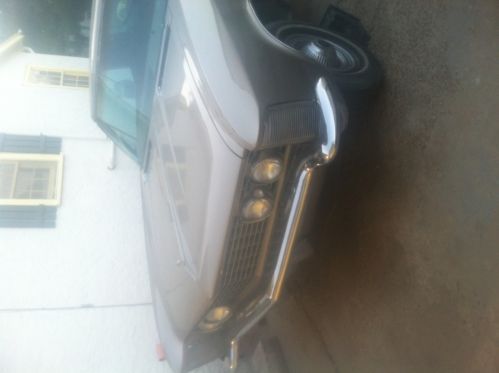