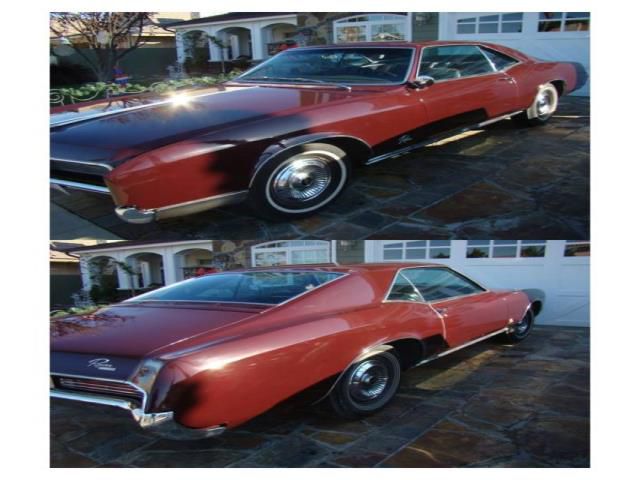 1966 Buick Riviera with an extremely rare and highly desirable Plum on Plum color combination in outstanding original condition. Body is completely straight, without repairs and was repainted once the original color in the mid-1990's. Car has never seen snow or salt and has never had any rust issues that are common for these mid-60's GM cars.