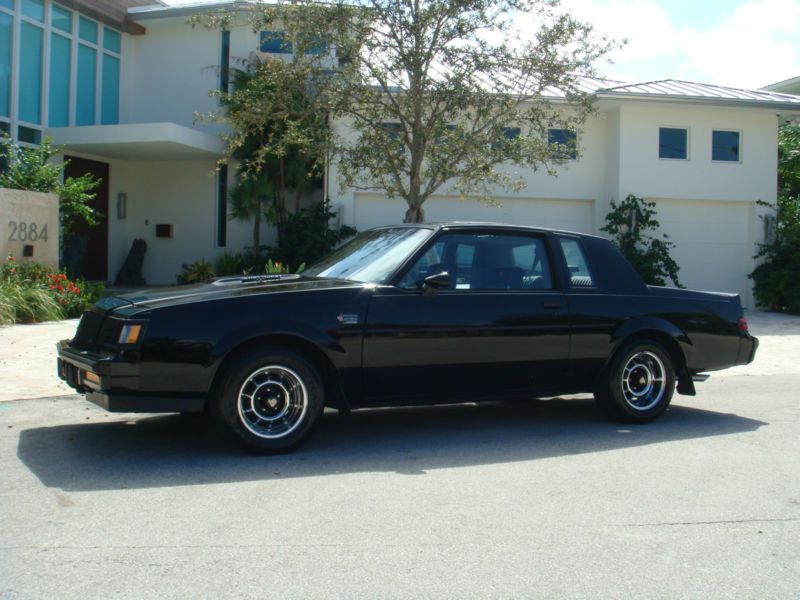 Feel free to ask me any questions about the car : lahomallloran@ukexecutives.com .

1987 Buick Grand national that is as close to new as you will ever find one. It has 29,307 miles since new. The car still has the Original bumper fillers and they are perfect. Only the typical hairline crack on drivers roof pillar which is a trait of all these cars. The Interior is in Pristine condition and smells like a new car when u open the door. Inside the car you will find it to be highly optioned with A Rare Astro roof. Power windows . power locks , cruise , power driver seat . Am/fm cassette with concert sound. Digital dash and the car still carries the Original R 12 Ac and its Freezing cold another Rare thing to find.