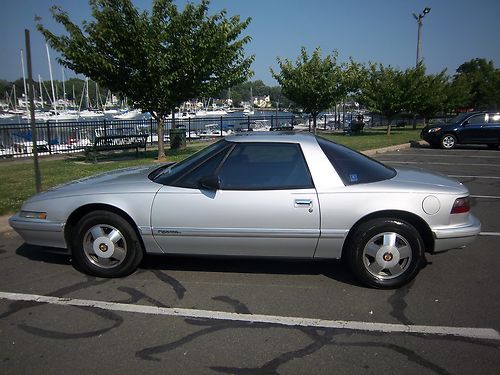 History: I purchased the vehicle in 2000 with 27,500 miles at a local car show from an elderly gentleman who only drove it on the weekends. An after market power sunroof was installed and the windows were tinted in 2001. The car's exhaust pipe and muffler were replaced last year.

Condition: Car has been garage kept and smoke free ever since I purchased it. Everything works except for the fog lights and the left headlamp, which has trouble opening sometimes but can be opened manually. The right rear wheel well has some corrosion. The passenger window tint is wrinkled in the corner. The armrest is bit torn.

No warranty: Car is being sold "AS IS". Buyer is responsible for any repairs.

Shipping: Buyer is responsible for the pick-up or shipping of the vehicle.