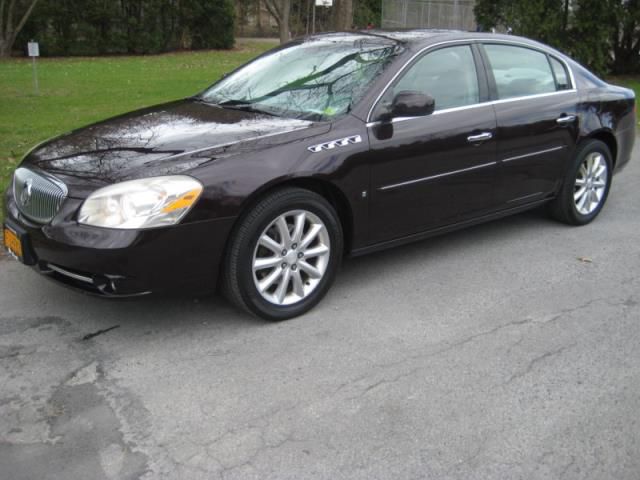 This is a 2008 Buick Lucerne CXS loaded with the Northstar V8 engine!!Rides like a dream! All leather seats, Heated and Power front seats! Memory Seating & back up sensor! XM / Sirus Radio! Currently has about 93550 miles on the odometer! Just got an oil change, good for another 3,000 miles!