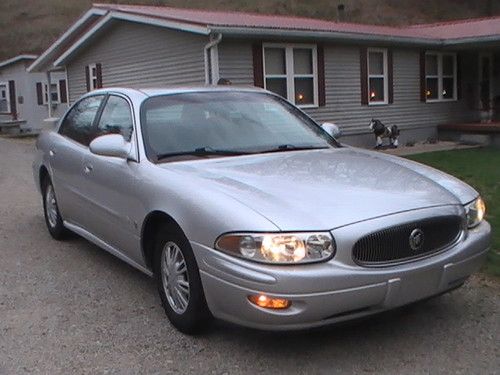 Up for auction is a VERY CLEAN 2003 Buick Lesabre with only 89,700 miles. Great gas Mileage 24-30. Well taken care of and maintained. Garage kept. Driven daily so mileage will change. Good tires. You won't be dissapointed.