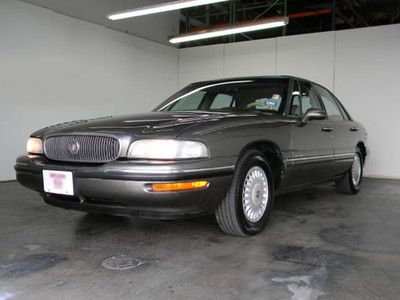 Good Car, The rear bumpers paint is flaking off from a minor rear ender which also did some minor damage to the lower plastic rear quarter panel. The interior has two small cracks in the dash near the door. The armrest is there but broken. The plastic coating on some of the heater buttons is coming off. This is my daily driver and runs great!