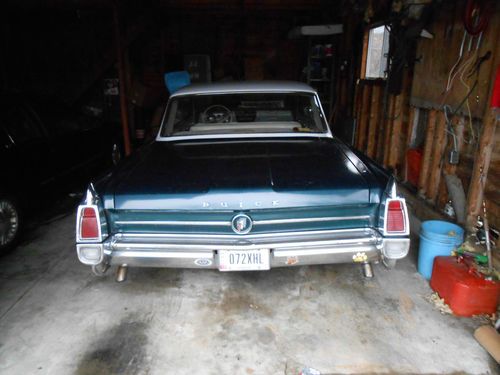 this is a classic 50 year old historic car average value of $10,331 according to haverty classic car values. Moving out of state and cannot take with me.Only reason selling is because do not have enough room for a my vehicles would like to sell asap as I am moving April 8. Please bid on this car as I would love for it to go to someone instead of sitting in my garage rotting away thanks for looking