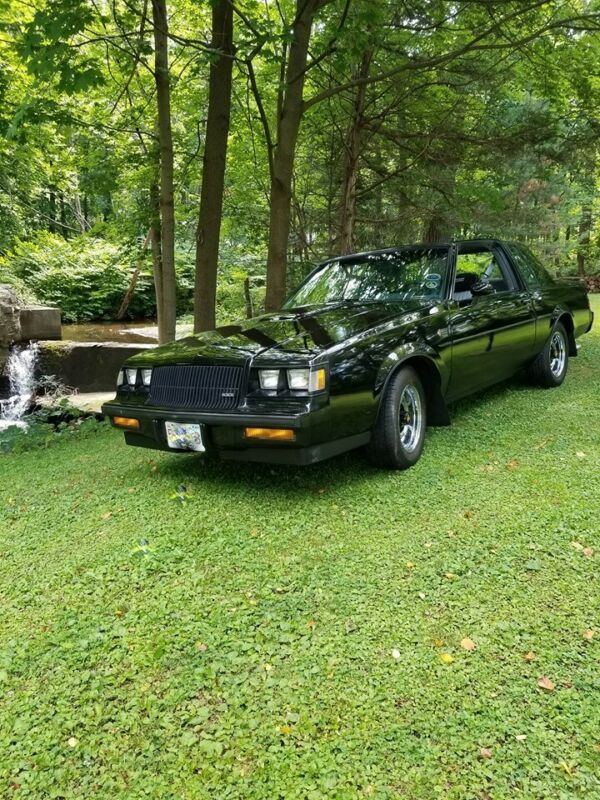 car has been stored more than driven in a heated garage has never seen winter only water it has seen is when i wash it .inside
is in excellent condition no one has ever sat in the back seat but me to clean the windows and the last owner
never had anyone back there as well . (crazy right ) t tops are also in very nice condition i change all the plates
and seals a few years ago and t tops do lock with a key .car has all the options of its time back then with air as
well .anything that could be unbolted was chrome for show new plug wires change about 5 years ago .paint is
original hood could use a buffing .all doors close like a new car .car was rust proof with only 4 miles on i have
the paper work