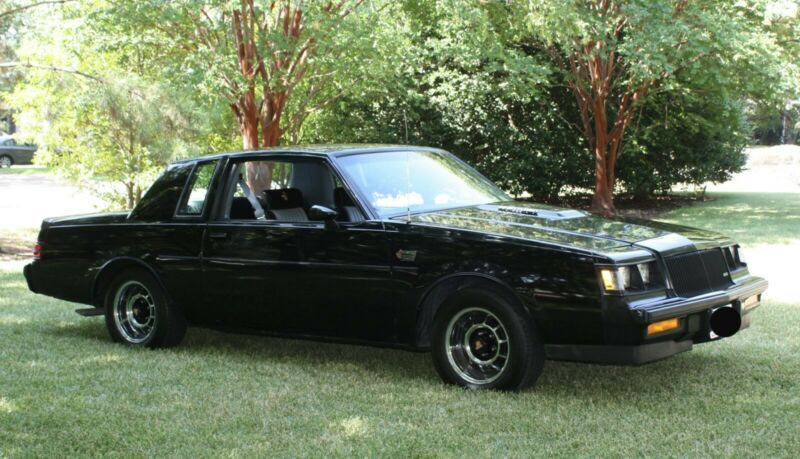 This is a very nice original car. The suspension was rebuild awhile back, but other than that its all original. It
runs and drives very good. No squeaks or rattles and drives straight down the road. The interior is almost flawless
with the exception of the headliner (see pic). Everything works inside and out except the power antenna. It has a
couple very small door dings, and a few small light scratches as expected of a 32 year old car.