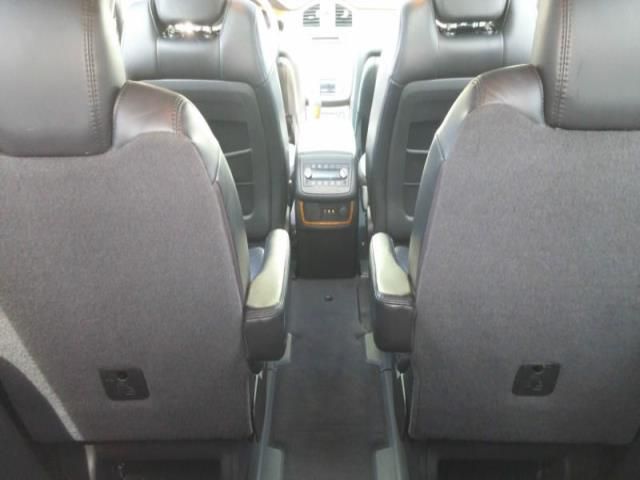 We are selling our Buick