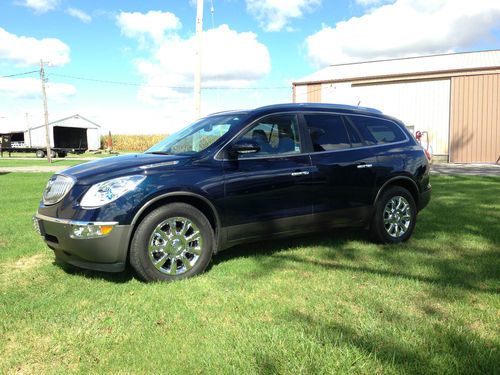 Condition: UsedA vehicle is considered used if it has been registered and issued a title. Used vehicles have had at least one previous owner. The condition of the exterior, interior and engine can vary depending on the vehicle's history. See the seller's listing for full details and description of any imperfections.Seller Notes:"This is my parents vehicle. It has been well maintained and driven responsibly. The vehicle is in very good condition and is cleaned up and ready for the next owner. The pictures explain the vehicle better than I can. Any other questions you can contact me on here in a message and I will give you my fathers number. Thanks Chad"