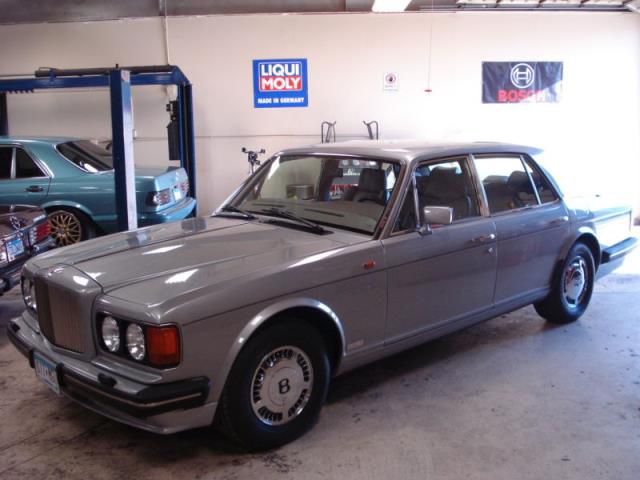 Flawless, Fully Serviced 1989 Turbo R. Needs Nothing. A Beautiful Example Of The First True Bentley Made Since W.o. Bentley Was Still Running . Most Bentleys Up To This Point Were Re-badged Shadows And Spirits.