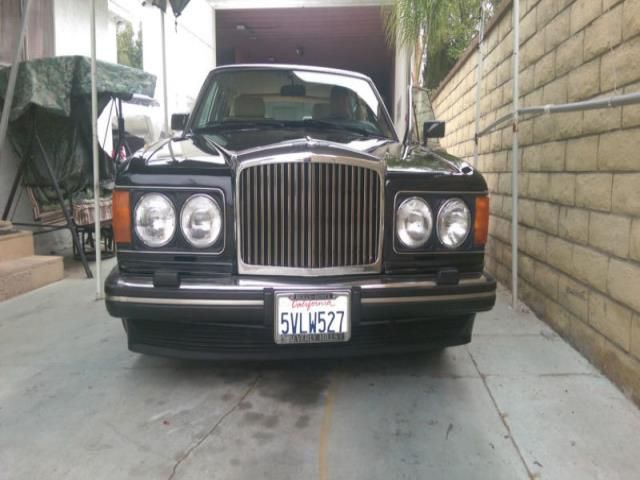 Despite Bentley's reputation as a holier-than-thou, ultra-luxury brand, at the end of the day, the Big B is still a business. As such, ongoing trends like powertrain downsizing and model range expansion are more prevalent at Bentley than ever. Just look at the Continental range - what started as the GT W12 has expanded into the GTC W12, GT V8, GT V8 S, GTC V8, GTC V8 S, GT Speed and GTC Speed. Talk about "have it your way."
But there's good reason for that. So many of these vehicles, despite their hand-crafted, bespoke nature, are all - gasp! - plug-and-play exercises that allow Bentley to appeal to the broadest range of upper-lux buyers, while keeping development costs relatively low. It's a move that's indeed worked, the company managing to post healthy sales increases year after year. And that's only going to get better, following the launch of the Flying Spur sedan last year, not to mention the upcoming, highly anticipated SUV that's in the works. As Kevin Rose, Bentley's member of the board for sales, marketing and aftersales told me recently, "The best years are yet to come."
To further expand an already growing range, I recently hopped a plane to London to experience the second member of the Flying Spur family - the V8. This less-powerful Spur offers better fuel efficiency and a lower staring price, while not compromising any of the brand's core values of luxury and refinement above all. But to paraphrase what executive editor Chris Paukert said when he drove the Conti GT V8 in 2012, this is indeed The Thinking Man's Flying Spur. Here, less really is more.