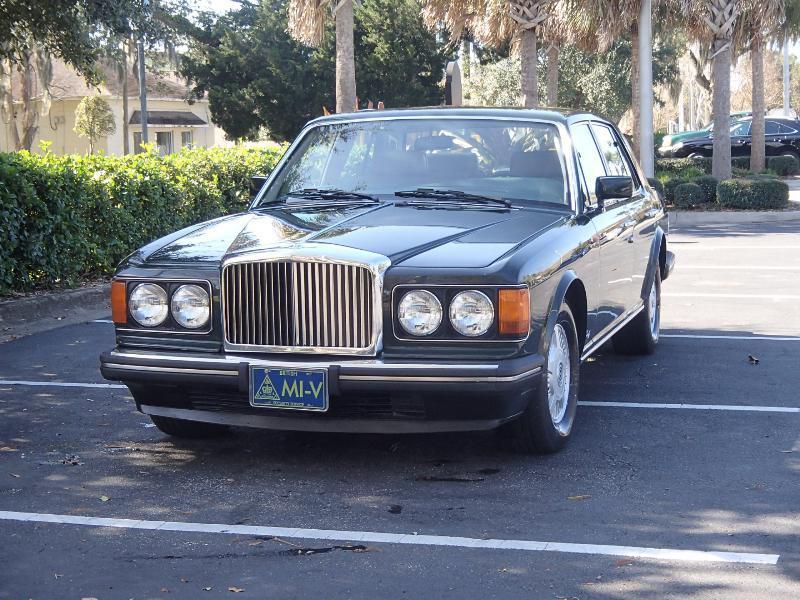 More infos regarding my car at: alexis.fasone@toothandmail.com .

NICE CLEAN SOUTHERN BENTLEY
EXCELLENT CONDITION INSIDE AND OUT
THANK YOU