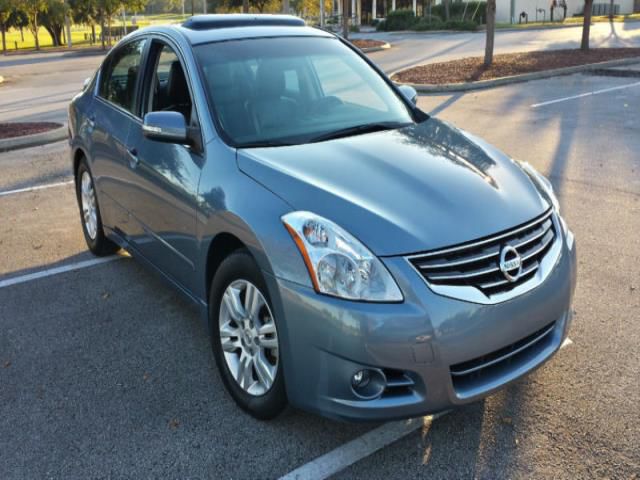 Until the new Falcon sport-ute comes along, Bentley is still a brand that revolves around two model lines: the Mulsanne, which is available essentially in one form, and the Continental family, which is available in many. The Flying B marque has traditionally offered the V8 version in two specifications and the W12 in three, and packaged them into three different bodystyles. With the Geneva Motor Show fast approaching, Bentley is rolling out two more.
First up is the Flying Spur which, despite having dropped the Continental from its name, is still based on the same. Bentley opted to skip the base W12 version when it introduced the new Flying Spur at last year's Geneva show, going straight for the more powerful version that would otherwise wear the Speed moniker. But now it's bringing a V8 version to the Swiss auto expo.
In addition to the W12, the Flying Spur will now be offered with Bentley's 4.0-liter twin-turbo V8. For the time being at least, Crewe is offering it in the base, 500-horsepower spec, and not with the more potent 521-hp from the Continental GT V8 S, but we're still looking at a 0-60 time of 4.9 seconds and a top speed of 183 mph. And that's pretty fast for a four-door sedan, no matter which way you cut it. Power is channeled once again to all four wheels through an eight-speed automatic transmission, riding on an air suspension. There's a Mulliner Driving Specification package to make it even more derirable, the reduced weight in the nose ought to make it handle better, and with cylinder deactivation, promises to deliver much better fuel economy.