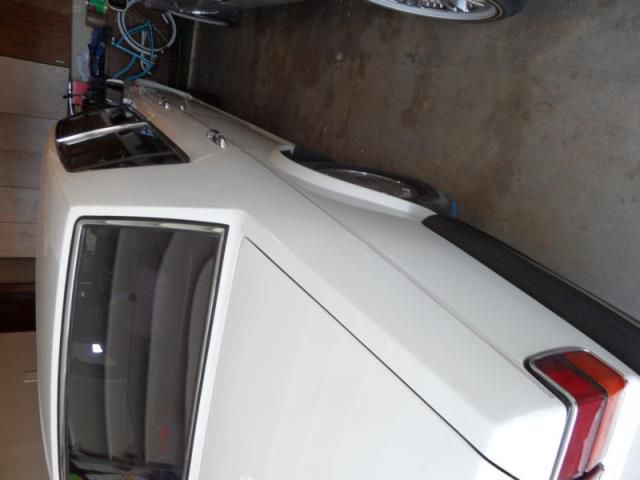 That purple haze all in your eyes is the 2013 Bentley GT Speed Convertible. The cynical view is, "Bah, take a GT Speed and cut the top off. There. Pass the salt, please...". But when you're Bentley, more than 90 years old, and charging these kinds of ducats, there's no reason to take the cynic's shortcut. So of course the GT Speed Convertible gets all of the Speed-family accoutrements: matrix radiator grille hiding a twin-turbocharged, 6.0-liter W12 with 616 horsepower and 590 pound-feet of torque, eight-speed ZF transmission enabling 15 percent better fuel economy, beefier lowered suspension, larger rifled exhaust tips, inlet manifold finished in black crackle and a Mulliner Driving Specification cabin.
Among the many refinements added to the convertible, though, are neck warmers in the seats, the 21-inch wheels unique to this car, class-leading stiffness - admittedly, it's a very small class, but its torsional rigidity of 22,500 Nm/degree is only 500 Nm below that of the Lamborghini Gallardo coupe. The stiffening required to achieve that number will undoubtedly have something to do with the 485-pound weight gain over the GT Speed Coupe.
Still, when the GT Speed Convertible weighs 5,500 pounds, what's a few hundred between friends? More importantly, the weight doesn't scuttle performance: 0-60 comes in 4.1 seconds, a tenth shy of the coupe. The gap stretches as you approach The Ton, the GT Speed Convertible needing just 9.7 seconds to get there, the coupe just nine seconds. Trust us, though, everyone will be too busy blasting along to notice. Everyone will want to pack light, however, because the Speed Convertible loses 3.5 cubic feet of trunk space. It remains the fastest four-seat convertible in the world with a 202-mph top speed.

In concept form, the Bentley EXP 9 F had neither the styling nor the name to impress us when we first saw it earlier this year at the Geneva Motor Show, and while we already knew some sort of design change was imminent, we're unsurprisingly now hearing that a name change is also in the cards. Automobile Magazine is reporting that the eventual production Bentley SUV will get a complete redesign from what we saw in the EXP 9 F, and it will wear a new name as well: Falcon.
The article says that Luc Donckerwolke, Bentley's newly appointed director of design, is giving the SUV a complete redesign from the concept vehicle, which goes against what we last heard of the vehicle in August that a "radical redesign" was not in the cards. Donckerwolke has been on the design team at various Volkswagen Group automakers since 1992, helping to pen such memorable designs as the Lamborghini Gallardo and Murciélago, but now he is tasked with giving Bentley an SUV worthy of its lineup. Last we heard, the model could go into production in 2015, but there is no indication whether the Falcon will get three-row seating or a plug-in hybrid version as has been previously rumored.