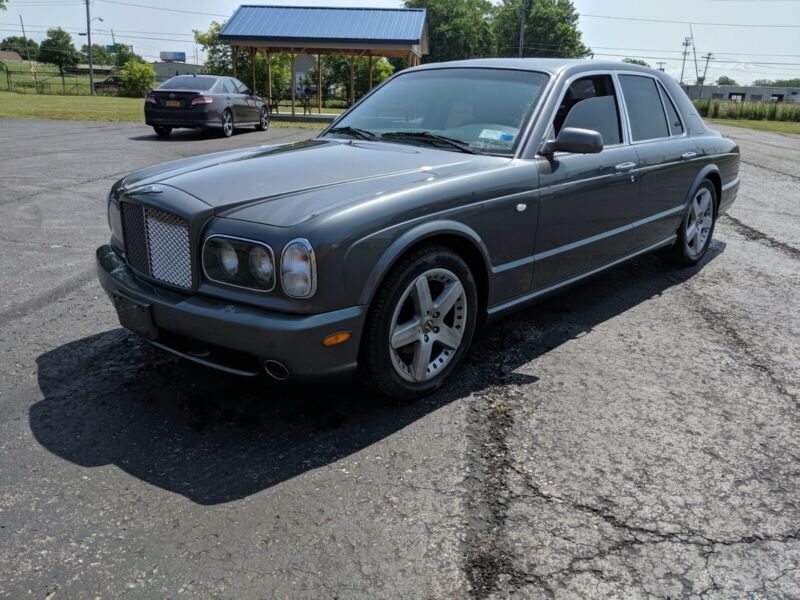 Bentley still appeals to those with an appreciation for strong, Old World traditionalism. Cars wearing the storied Flying B have been discussed in wood-paneled drawing rooms by men wearing earthy tweeds and corduroy through clouds of fragrant cigar and pipe smoke, for decades. It is a company that has spent nearly 100 years building cost-no-object autombiles, for rich drivers who require a tremendous way to waft above the Sturm und Drang of mortal motoring.
The Bentley Continental GT, while unmistakably a party to that legacy of wooly privilege, has always seemed better suited to the nouveau riche than the landed gentry. The Mulsanne and the Continental Flying Spur still carry forward the brand's heritage of unfathomably fast, gargantuan sedans, while the GT has been busy inveigling an entirely new class of buyer with its lottery-win good looks.
A microsecond version of that analysis was all I had time for as I careened around another heroic left-hand sweeper in this Ice (white) 2014 Bentley Continental GT V8 S. For a car with roots in rainy England and German-engineering genes, the V8 S felt remarkably at home while crushing the desert-strewn distance between San Diego and Palm Springs - almost the epicenter of the New World's Golden West.

Bentley announces Mulsanne upgrades to be shown in Geneva

Proving that there's no such thing as too much luxury, Bentley has released details for the updated 2014 Mulsanne that will debut at the Geneva Motor Show in March. Most of the additions are to improve rear-seat accommodations inside, with the addition of Comfort Specification and Entertainment Specification options.
The Comfort Specification adds some conveniences you might have in your living room, such as padded headrests, stowable footrests and seat cushions filled with duck down. Likewise, the new Entertainment Specification brings tech you might find in your home, including a wifi hotspot, seat trays that are now bigger to accommodate an iPad and keyboard and an entertainment system that gets a pair of eight-inch screens, a DVD player, wireless headphones and premium audio. Rear occupants in the 2014 Mulsanne will also get revised rear door panels with more storage and power-retractable curtains for both side- and rear windows.
Bentley is also offering up new paint and leather colors, too, and to finish it all off, Mulsanne customers will also be able to order a six-piece, handmade luggage set.