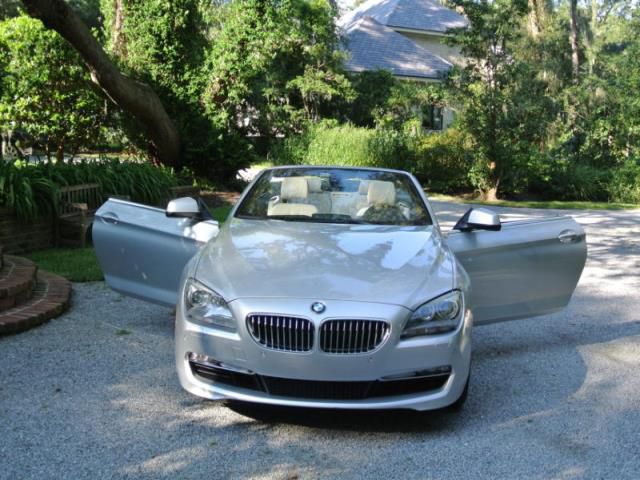 For those in the market for a true grand touring car, the BMW 6-Series is among the best choices available today. Sophisticated and clean look. It's a great choice for those weighing performance and comfort equally. Excellent Condition, NON-SMOKER LOW MILES - 31K Heated Leather Seats, Back-Up Camera, Turbo, Keyless Start, Dual Zone A/C, Onboard Communications System, Premium Sound System. A