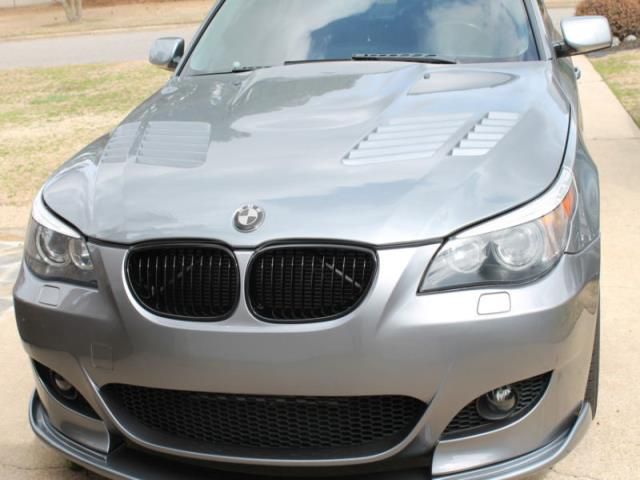 BMW's decision to make the upcoming 2-Series Active Tourer front-wheel drive has been polarizing to say the least, but like it or not, that is the direction the company will go in the near future - one rumor put the number as high as 23 front-wheel-drive models for Mini and BMW combined. The next-generation X1 won't send all its power to the front wheels, though, when it launches in early 2016. While it will use the same platform as the Active Tourer, rumors suggest all models will use all-wheel drive - at least at launch.
A "high-ranking," unnamed BMW manager confirmed to AutoWeek that the new model will switch to transversely-mounted three- and four-cylinder engines and the same six-speed manual and eight-speed automatic transmissions as the Active Tourer. The new, smaller platform will allow for more efficient packaging, and despite the smaller size, interior space will remain comparable. All the changes should make it significantly lighter too.
Don't start wailing just yet because BMW surely won't be entirely abandoning sporty models. AutoWeek claims that the Bavarians are working on a higher-output version of the 2.0-liter turbocharged four-cylinder with power closer to 300 horsepower, about a 72-hp boost. It's also rumored to offer a sporty version of the X1 that may be called the X2.