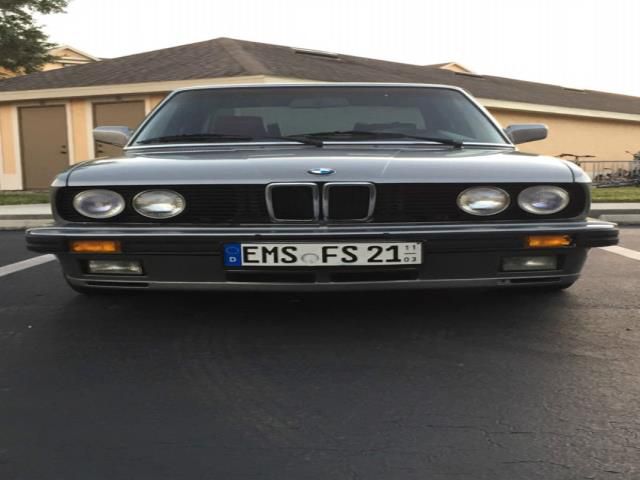 NO RESERVE! Recently purchased this car from an enthusiast that did most of the restoration work on this car.