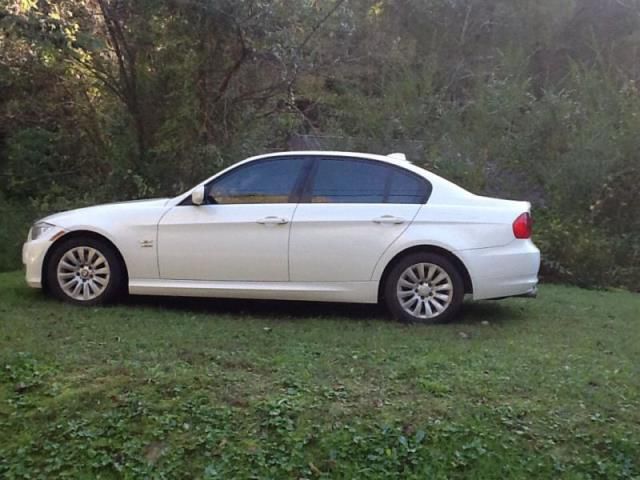 Car is very good condition inside and out! Interior leather is perfect.