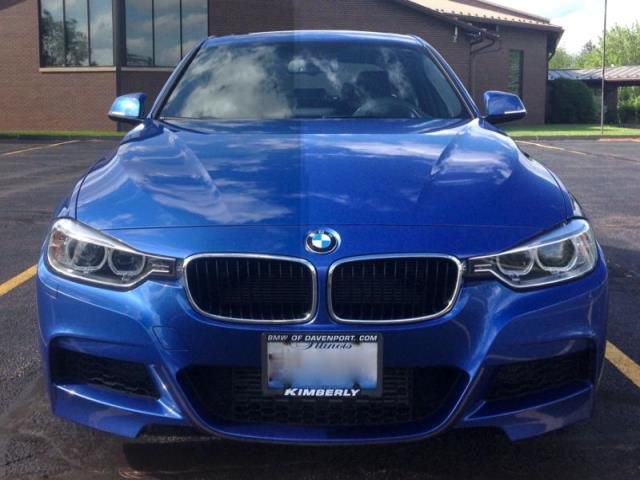 This 2013 BMW 328i xdrive all wheel drive M Sport equipped sedan is a remarkable driving machine.

BMW 6 Series Convertible gets a little work done for 2015

Truth be told, I've never really found the modern BMW 6 Series to be a particularly attractive car, in Coupe, Convertible, or sedan Gran Coupe forms. This current generation certainly looks a whole lot better than the Bangle-fied Six that came before it to my eyes, but on the whole, I find much of the car's design to be fussy and awkward. There's a new 6 Series on the way, scheduled to arrive sometime in 2017 or 2018, but to hold us over until then, BMW is freshening its current range, as evidenced by this convertible prototype our trusty spies recently caught testing.
Will the changes to the current 6 Series be an improvement? Perhaps. Up front, there are restyled headlamps and a new front bumper, and at the rear, BMW has redesigned the LED taillamps to bring them more in line with the rest of the company's offerings. Aside from those modest tweaks, we don't expect much more to change on the Big Six - the interior will likely carry over with some minor tweaks (or new colors), and it's possible the powertrains could be massaged gently for gains in either power, efficiency, or both.
Whether you think this new look is pretty or not, this freshened 6 Series will likely debut sometime next year, while BMW's engineers and designers craft the all-new version. See it from several angles in our gallery, above.