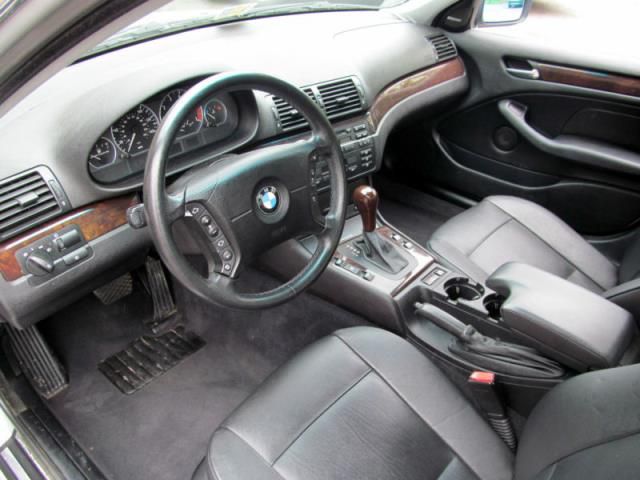 2003 BMW 330xi Base Sedan 4-Door 3.0L Excellent condition with a clean carfax. Meticulously maintained, and drives great. All wheel drive enables the car to perform in all season conditions. A/C blows cold, radio works as it should and the interior is in near mint condition. This BMW is equipped with a sunroof, just in time to enjoy the summer weather.

BMW and Pininfarina are planning to debut a new concept at the 2013 Concorso d'Eleganza Villa d'Este. The Gran Lusso Coupé is designed to be the next logical step forward from the Zagato Coupé, and the one-off creation boasts plenty of BMW earmarks to set the car off as a true member of the German automaker's family. With a long wheel base and a stretched nose, the two door can't help but channel the long-dead BMW 8 Series, and the potent V12 under the hood only reinforces the link.
BMW has been kind enough to slip the world a few teasers, and the images show what looks like it could be the low-slung grand tourer of our dreams. Check out the full press release below for more information, and stay tuned for the full unveiling.