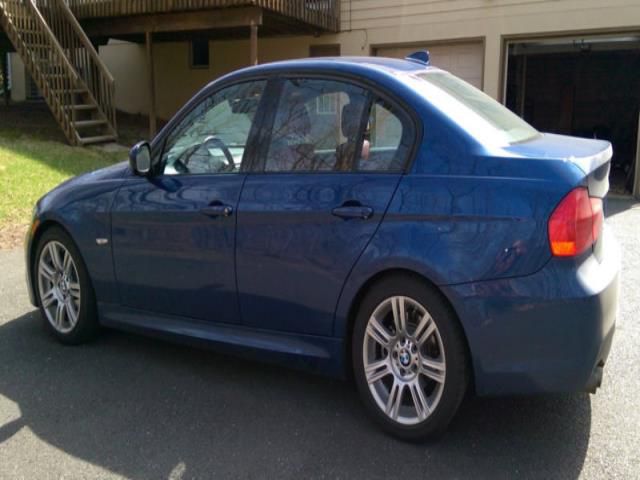 For Sale ONLY 13,000 MILES! M-Sport package! Rare exterior/interior color combination! NO accidents, NO paintwork, NO issues. Everything works!