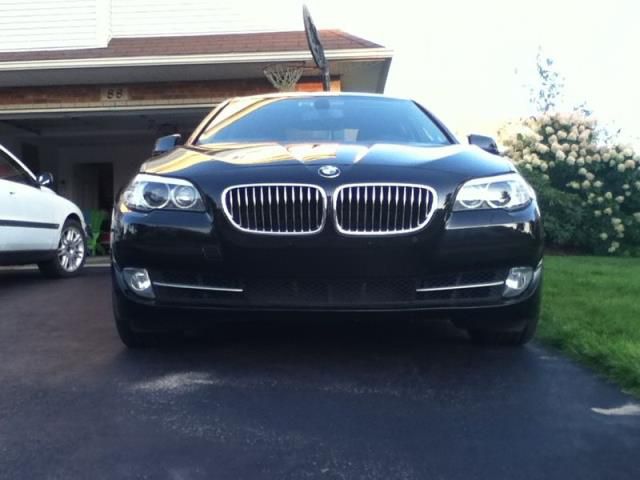 BMW 5 SERIES: BEST IN CLASS
Better fuel economy than the E-Class, A6 and M35. The BMW 5 Series is rated as the best sports sedan in its class by The New York Times. The 5 Series is the winner of red dot award for outstanding design. The 5 5eries is ranked #1 in J.D. Power's APEAL study. Great Gas Mileage: 29 MPG Hwy.

Fuel economy calculations based on original manufacturer data for trim engine configuration. Please confirm the accuracy of the included equipment by calling us prior to purchase.