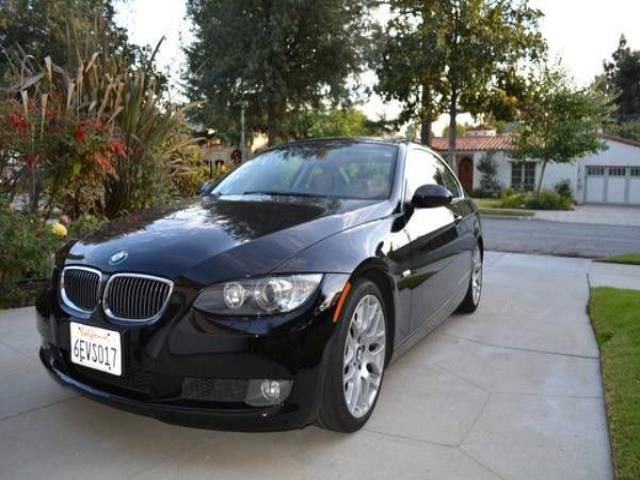 For sale by Original Owner Very Clean 2008 BMW 328i Coupe, Jet Black exterior with Saddle Brown interior. Clear Title, with 65,555 original miles. The car has been very well kept with all maintenance being performed on time (documentation available). The car has a premium extended warranty through BMW for 7 Years or 100,000 Miles. The car is fully loaded with the following options: -Jet Black Exterior -Saddle Brown Premium Interior -Premium Package -Sport Package with 18" Wheels -iDrive Navigation System -Automatic Transmission -Paddle Shifters -Heated Front Seats -USB iPod Adapter You cannot find a car as clean and as loaded as this one. Feel free to contact me to arrange to come see the car.