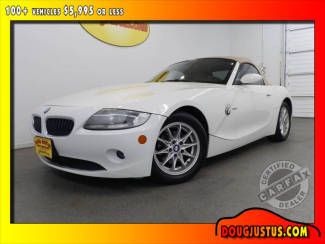 2015 BMW i8: Autoblog Technology of the Year finalist

Traditionally, nominations for the Autoblog Technology of the Year award are earned for specific developments - a new-think powertrain, a uniquely developed material, a groundbreaking smartphone app, or what have you. In the case of BMW's marvelous i8, it so bristles with novel applied sciences and fresh features that we broke with tradition and nominated the entire car.
We just couldn't help ourselves. Oh, we could've focused on the i8's carbon-fiber monocoque, or its well-resolved plug-in-hybrid powertrain that incorporates a tiny 1.5-liter three-cylinder engine and an electric motor, or its seamless through-the-road all-wheel drive. This is a car that will even have frickin' laser beams for headlights - at least it will for our friends in Europe (and it will in the US, should our legislators ever catch up).