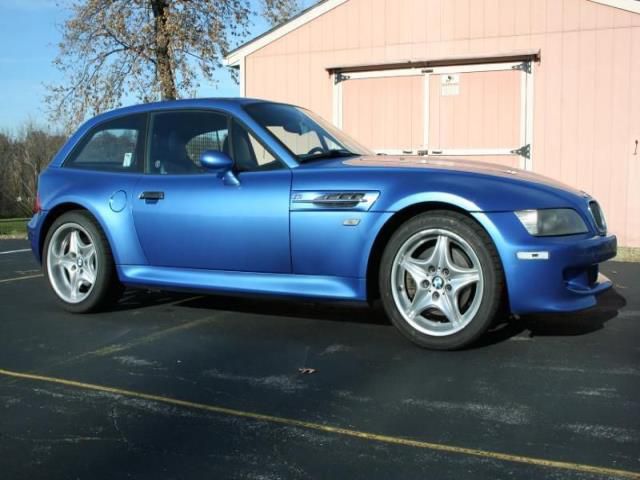 Car is an excellent driver quality car. This means it's reliable, in mechanically excellent shape and drives great; it also means that it has it's bumps and bruises. I want to be as honest as possible in both pictures and description. The car is 98% stock save AKG FCAB, clear markers, m3 color stripes on the driver front kidneyThe car not appear to ever been in any accidents It's very dependable and drives excellentIt pulls strong, shifts great and the diff is quiet I was told the clutch/flywheel were replaced around 105k but have no proof...Front Control arm (New OEM BMW)FCAB- AKG (a little noisey )Both Tie Rod assembliesBoth Front Sway bar links and bushingsFront Brakes Pads - Hawk HPSFront Brake Rotors4 Bridgestone re-11a in factory sizes...etc

Without a doubt, the most impressive thing that BMW showed at CES this year was a driverless M235i drifting flawlessly around a wet track at Las Vegas Speedway. However, that bit of robotic helmsmanship wasn't the only trick the German company had up its sleeve. Or, more to the point, on its wrist.
Taking a page from rival Mercedes-Benz, BMW demonstrated how a "smartwatch," in this case the Samsung Galaxy Gear, could be made to function usefully with a vehicle, in this case the BMW i3. Calling it a "research application," BMW showed off its BMW i Remote App on the Galaxy Gear; the app gives information about state of battery charge, available range and whether or not all the doors and windows are closed or open. Perhaps more useful still, the watch can be used to send a destination to the i3's navigation unit, adjust the climate control in preparation for a trip and can recognize voice commands. Nifty stuff, if not world-shaking, that could help tech-obsessed luxury buyers take a second look at the upcoming BMW EV.
Take a closer look at the watch in action below, or read thru the BMW press release.