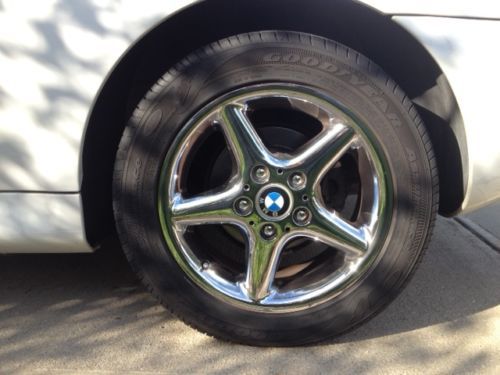 BMW M135i vs. Mercedes A45 AMG in Euro small-lux throwdown

BMW and Mercedes-Benz - please, please, please bring the M135i and A45 AMG hatchbacks to North America. For as long as we can remember, buyers in the New World have been forced to look longingly at Europe and Great Britain and the excellent super hatches that are so routinely offered there. And while we're quite content with the Ford Focus ST and Volkswagen GTI, having a 360-horse five-door with a premium, content-rich interior sounds quite nice.
Our envy for Europe has grown after watching the latest video from Drive, which stars Chris Harris, the Mercedes-Benz A45 AMG and the BMW M135i. This latest battle between MB and BMW takes place on both road and track, with Harris providing a running commentary. If you're interested in the upcoming Mercedes CLA45 AMG, you should pay special attention to the section on the A45, as the two are essentially fraternal twins. While the video is a bit on the long side, it provides a comprehensive rundown of both cars, giving those of us in North America just a small taste of what we're missing. Check it out by scrolling below.