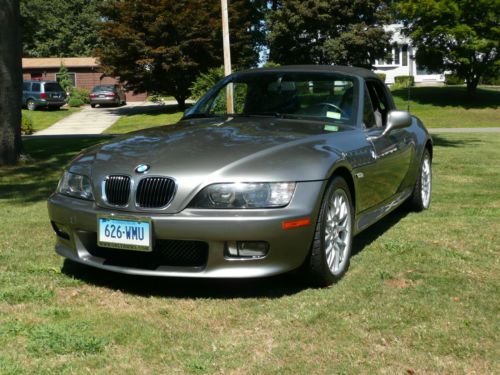 BMW jazzes up the Z4 with Pure Fusion Design package

While the new M3 sedan and M4 coupe may be the big news, they're not the only things that BMW has in the cooker. The Bavarian automaker has just announced a new special edition that serves to highlight the Z4 roadster.
Called the Pure Fusion Design package, the specially-equipped Z4 incorporates Nappa leather trim in ivory with brown stitching covering the seats, armrests and door panels. The lower dashboard is done up to match in white, with brown-accented black leather upper dash, window sills, sun visors and instrument surround. A brown leather line accents the interior, with Fineline wood trim.
BMW is offering the Z4 Pure Fusion Design in the unique shade of sparkling brown metallic pictured here, along with other available colors, and customers can combine the package with the M Sport pack as well. Scroll down for the full press release.