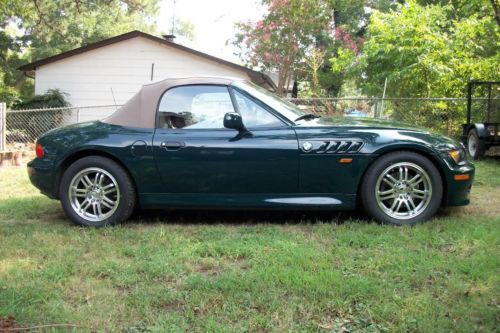 The National Highway Traffic Administration is considering the use of ignition interlocks in vehicles that would require the seatbelts of occupied seats to be fastened in order to drive the car, Automotive News reports, four decades after Congress moved to prevent manufacturers from installing them in cars sold in the US market. Following a transportation bill passed last year that lift some of the restrictions on seatbelt interlocks, automakers such as BMW are considering the benefits of using them in future cars. Now, before you go crying about your lost freedom, keep reading.
BMW said in an October 2012 petition that the use of seatbelt interlocks would allow the company to make lighter and more spacious vehicles, if the devices could be used in lieu of unbelted crash tests. The crash test has required the addition of bulky safety features, such as knee bolsters, that aren't as necessary when occupants are buckled up, especially when considering the dizzyng list of safety features that come standard on today's cars. Europe, which has a higher rate of seatbelt use than in the US, doesn't perform unbelted crash tests on cars sold there.

In what enthusiasts will likely see as a continued attempt to dilute the BMW brand, the German manufacturer is testing a three-row variant of its already controversial 2 Series Active Tourer. Our trusty spy photographers captured images of the new, front-drive MPV testing on the roads of Europe.
The easiest way to ID this more passenger friendly 2er is its slightly longer length, which will allow it to accommodate seven people in total. As our spies point out, this should make the 2AT an attractive proposition for European taxi companies. Yep, BMW built a car that will be praised by taxi drivers. On top of the extra seats, the rear overhang appears larger as well, which should mean extra cargo space.
This, of course, is not the first time we've captured images of a new 2AT variant undergoing testing. Back in May, we spotted a hybrid-powered variant out for a drive.