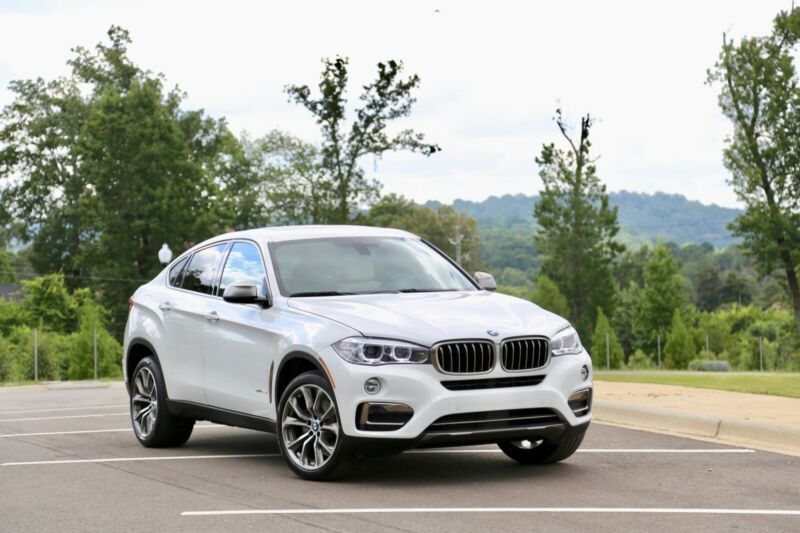 Well taken care of and nicely optioned X6. It's only ever been to the BMW dealership for basic maintenance. I've
never had a single mechanical issue. It has all wheel drive, x line, premium package, heated seats and steering
wheel, 20" wheels, towing package, and much more.