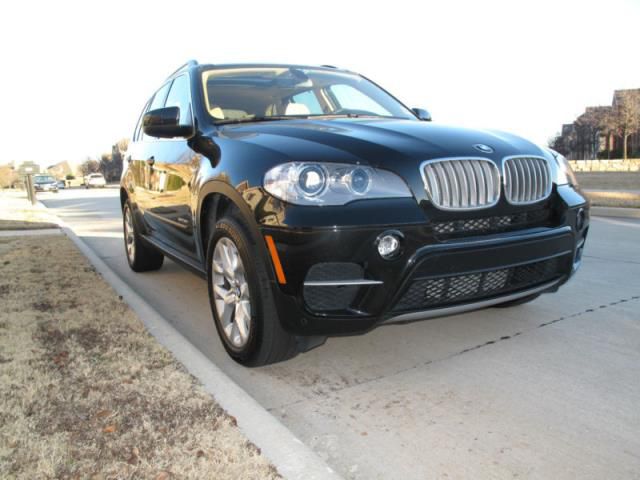 This 2013 X5 still has that new BMW Smell. This vehicle has always been serviced at Classic BMW of Plano TX and all maintenance is current.

90 years is a heck of a long time by any standard, and as good a cause for celebration as we've ever seen. That's how long BMW has been making motorcycles for, and it's celebrating with the retro cafe racer you see here - as promised and previewed.
Dubbed the R nineT (for 90 years), the latest product from BMW Motorrad traces its roots back to the original 1923 BMW R 32. And like the original, it's powered by a boxer twin - in this case, a 1,170cc air- and oil-cooled unit delivering 110 horsepower and 88 pound-feet of torque. All that muscle is packed into a classically-styled roadster that looks ready to line up next to a Moto Guzzi Griso, Triumph Thruxton or Ducati SportClassic.
The neo-retro styling drapes a unique tubular steel spaceframe chassis that uses the engine as a stressed member. The inverted telescopic front fork is borrowed from the S 1000 RR superbike and a paralever swingarm with spring strut suspends the rear. That's where you'll find a removable rear pillion for an extra passenger and dual tailpipes mounted on the left side, swappable for a titanium Akrapovic exhaust - just one of many customization options BMW Motorrad is offering for the R nineT.