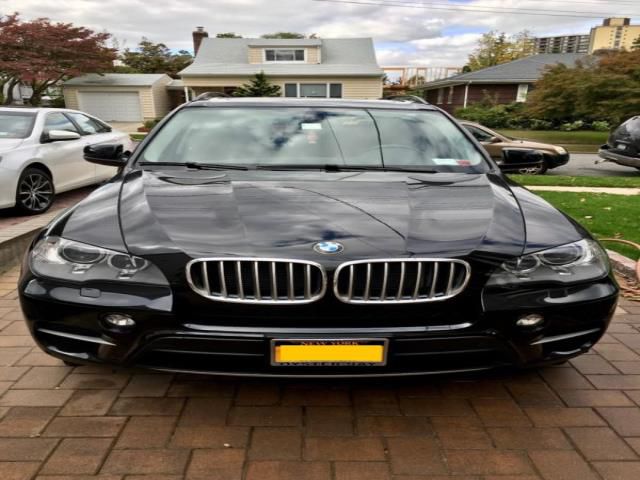 Car is loaded with options: Cold Weather PackagePremium PackagePremium Sound PackageTechnology PackageRunning seats3rd row seat The warranty expires later this month but you have the option of purchasing extended warranty through BMW.