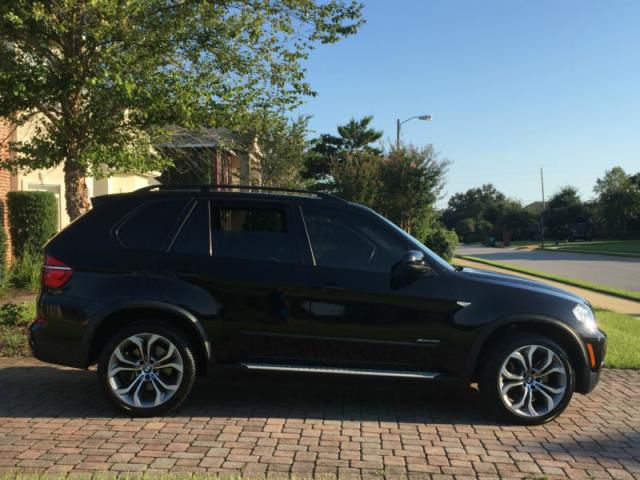 eMail me for more details : phillipsturkestanb@yahoo.com

Absolutely beautiful and FAST SAV. She is gorgeous inside and out. Loaded with just about everything you could get when made. 2011 X5 5.0i is waiting for you!!!! 8 cylinders of road trip fun!!! Windshield has small chip, wheels have seen a couple curbs on the outside (wide body) but alignment is spot on, all electronics work, tires less than year old (all four) and driven 24,000 miles a year on avg since purchase. Local BMW dealer has performed all service work. Many more photos and more information available; just ask! She is a dream machine! Nothing drives like these.