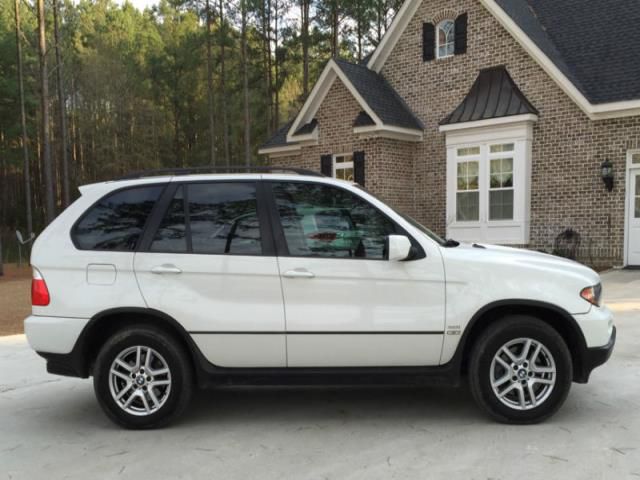 This car is a low mileage vehicle in good condition from a non-smoking driver. Legal tint (18%) has been added on the front windows to match the standard factory tint on the rest of the car. All-weather floor mats and cargo liner are included along with the original mats which are in like-new condition. The tires were replaced a couple of years ago and are in very good condition. The car has many extra features including a panoramic sunroof, blue-tooth phone integration, xenon adaptive headlights, fog lights, and all-wheel drive. This car has lots of power and is fun to drive.