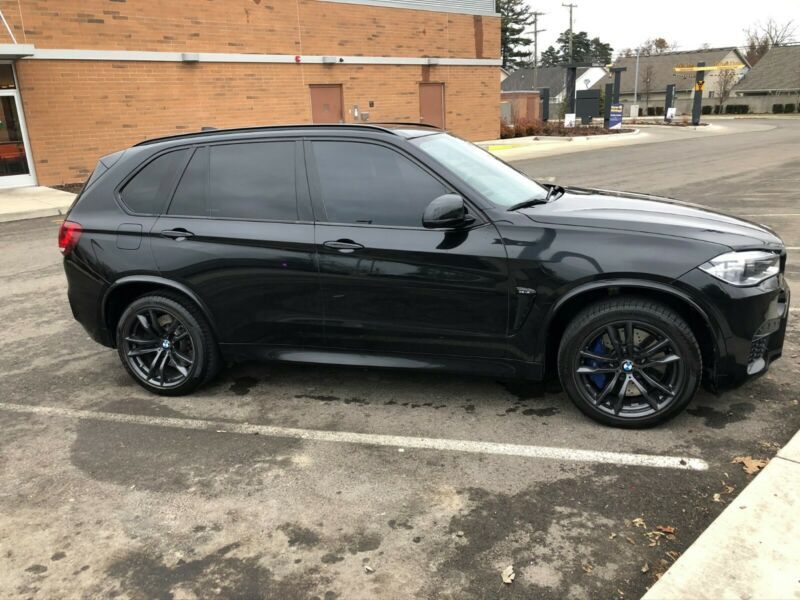 The Insurance Institute for Highway Safety has just certified its latest Top Safety Pick+, honoring the all-new BMW 2 Series with the coveted rating.
IIHS cited the 2 Series' crash test ratings, which were rated as "Good" in the small overlap, moderate overlap, side and rollover. In the tricky small overlap test, the crash test dummy was at a "low risk of any significant injury."
The Institute was also complimentary of the 2 Series' head restraint system and its collision prevention system, including forward collision warning and City Braking.