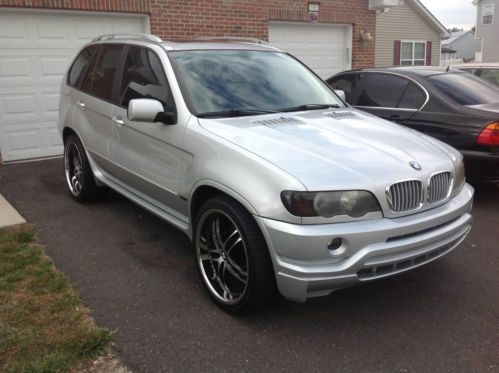 Like few other cars we can remember, people want to talk about the 2015 BMW i8. Drive one, and you'll soon find out what we mean. They stop you at gas stations. They accost you in Walgreen's parking lots. They stream out of neighborhood bars, beers in hand.
At least, that was our experience this week during Autoblog's Technology of the Year testing. We had the pleasure of driving the plug-in hybrid BMW sports car up to and around Petoskey, MI, a resort town where seeing such exotics is rare enough, let alone in the off season. It made for some interesting conversations - so we began writing down some of the comments the butterfly-doored coupe inspired. Here's a sampling:
"Wanna race for pinks? I'll go easy on you." - Acne-covered teenage pizza delivery driver in a sad-looking Ford Taurus parked at a Valero gas station near Grayling (which incidentally didn't actually have gas).