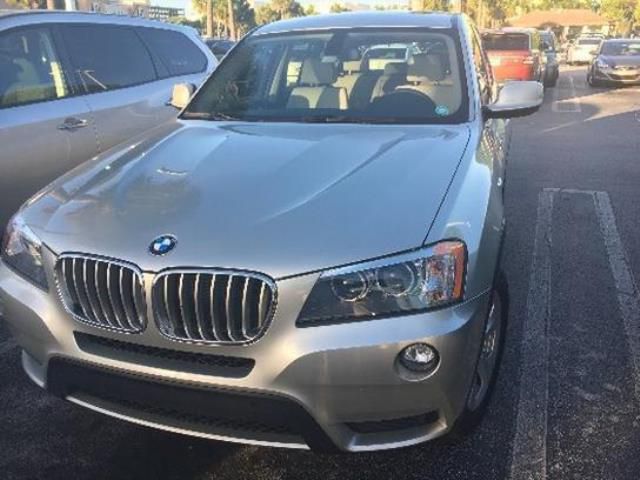 For further questions email me : slattery2ppseymour@net-c.com

Im selling my 2011 BMW X3 with all-wheel drive. It is in great condition and has lots of driver assistance and luxury features including leather seats, backup sensors and camera system, navigation, Bluetooth and more! It has seen mostly highway driving and has been dealer serviced at regular intervals. Call or email today to schedule a test drive. Backup CameraBluetooth Hands-FreeCD PlayerCruise ControlKeyless EntryLeather Audio ConnectionPower LocksPower WindowsSecurity SystemSunroof