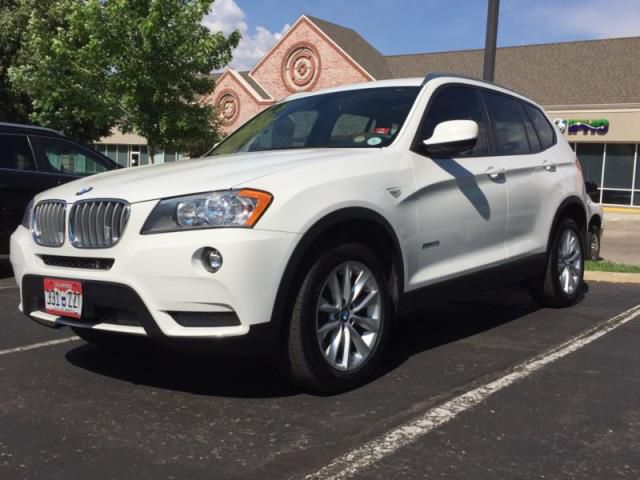 The tire has already been changed to New Pirelli Cinturato run flat tires. The car have few dings and scratches. Only have one smart key, the key is damaged but still can be use.
Please contact me only at : sheltonpeltzeriv0@vfemail.net