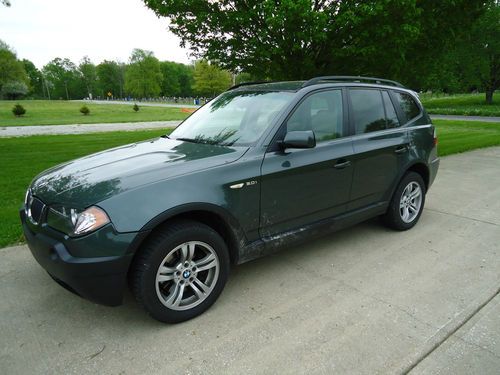 This car was the wifes driver and she has bought a new one, so here is your chance for a bargain!  This is a used car and so we are selling this "as is" and letting you know that there are some scratches and paint touch ups and a clip is missing on the front bumper (tried to show in the pictures).  The SRS light is on and maybe just need to be taken to dealer and turned off.  Any question please feel free to email us.

We can help you to arrange shipping if needed, just ask.