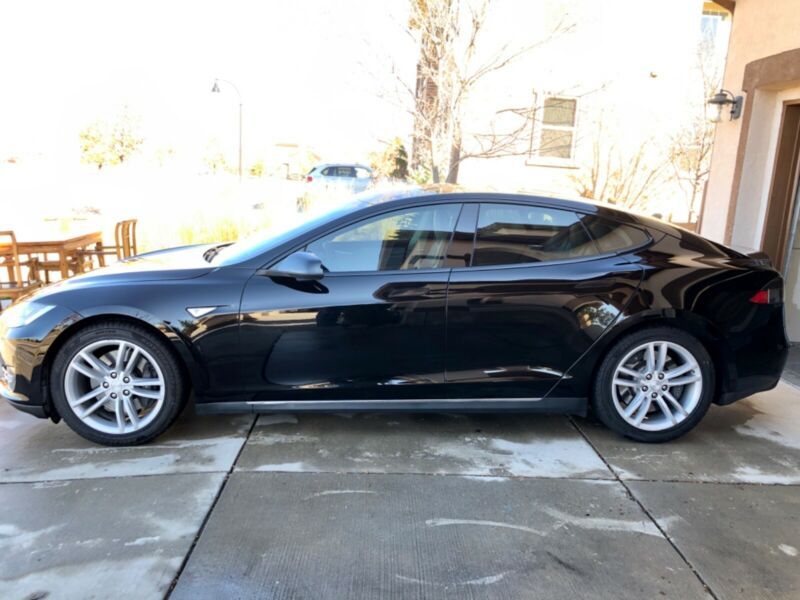 If you're still smarting from the shock of the BMW 3 Series Gran Turismo, we have good news for you. BMW has just fired up the configurator for the 2014 3 Series wagon. Prices start at $41,450, excluding an $895 destination and handling fee. The price tag will buy you a 328i xDrive Sports Wagon with a 2.0-liter inline four-cylinder engine boasting 241 horsepower paired with an eight-speed automatic transmission as standard equipment. The automaker's xDrive intelligent all-wheel drive is also standard, as is a fuel-saving auto start/stop function and 17-inch alloy wheels wrapped in all-season run flat rubber.
Buyers can step up to Sport Line trim for $2,600, and doing so graces the 3 Wagon with 18-inch wheels, high-gloss black accents outdoors as well as a sport leather steering wheel, high-gloss or aluminum interior trim and a black signature key fob. Luxury Line trim will set you back $2,300 abd features chrome trim accents outdoors and wood trim inside along with other goodies. Buyers can also opt for Modern Line trim at $2,300, complete with a turbine-design 18-inch alloy wheel, matte chrome trim bits outdoors and a range of interior trim options.
Our favorite of the bunch? That would be M Sport trim. While the tweaks are largely aesthetic, we dig the notion of 8-way power adjustable sport seats indoors and exclusive M Estoril Blue paint outside. Expect to pay $3,950 for the pleasure. Head over to the BMW site to build your own.