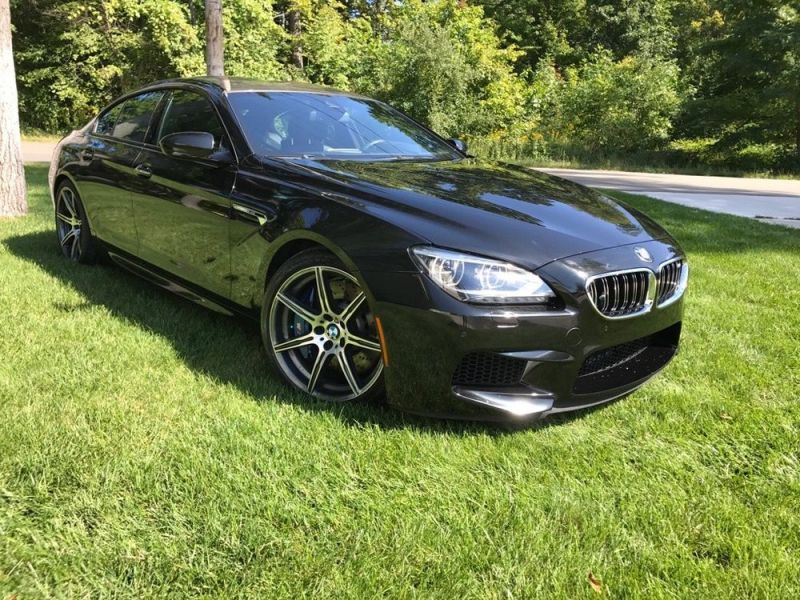 Send me an email at: arlyneazzachry@ukprint.com .

If you only look at the videos from BMW, it appears that the best way to celebrate the 30th birthday of the M5 is some smoky drifting, and it sure looks like a great way to mark the occasion to us. Now that the Bavarian brand's new 30th anniversary special edition is all set to hit the road, the most powerful M5 ever is getting it own chance to roast its tires on video, as well.
The M5 30th Anniversary Edition shouldn't have any problem hanging its rear end out, really. Under the hood, its twin-turbocharged 4.4-liter V8 is turned up to 600 horsepower and 516 pound-feet of torque and can allegedly sprint to 60 miles per hour in a scant 3.7 seconds. That's pretty impressive for any sports car but especially for a sedan that can still carry four passengers comfortably cosseted in leather and Alcantara upholstery.
BMW is making just 300 of these celebratory models worldwide, and appropriately for the anniversary, only 30 of them are going to be available in the US. If the special M5 doesn't make your heart race, the video basks in a little nostalgia, as well, by showing off the original model for some historical context.