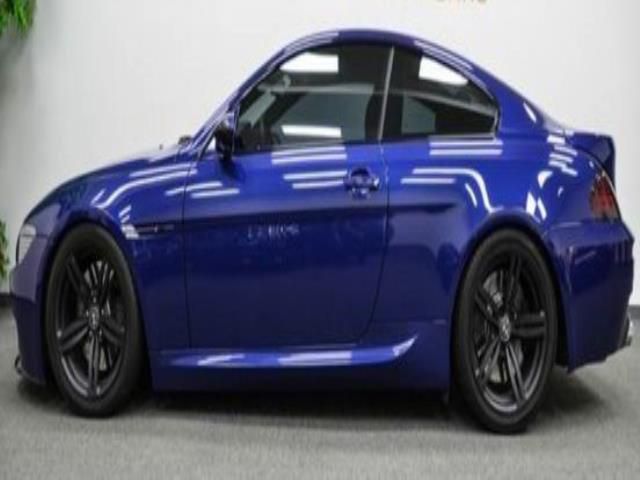 This car is super clean with tasteful mods. There is well over 10k in upgrades on this car. full exhaust and headers, full suspension kw coil overs the car still rides amazing, Vorstenier carbon fiber hood brand new clutch just done at 60k miles, oil changed and a clean check up from the shop! The stock suspension and headers will come with the car. RPI scoops, pulleys, carbon fiber chin spoiler, carbon fiber grill ect. Heads up display. This car is one of a kind. Still smells new.

When BMW unveiled the M3 and M4 at the Detroit Auto Show back in January, we told you that the new sportsters were starting at $62,000 and $64,200, respectively. That leaked info, though, only told a small part of the story for the new M cars. Now, we have the complete pricing sheet on the new coupe and sedan, direct from BMW.
The pricing intel that we had at the time was correct - prices start at $62,000 for four doors and $64,200 for two. Those prices don't include the $925 destination charge. Potential customers should also plan on spending an extra $550, as seven of the eight paint options are of the metallic variety. BMW's trademark Alpine White is the only no-cost paint option.
As for the cabin, customers will, interestingly, have the choice of a cloth/leather combination as standard. That's in addition to the standard suite of leather options. There are also extended leather and full leather options, for $950 and $3,500, respectively. There are three option packages available, covering all the extra goodies for the M3 and M4.