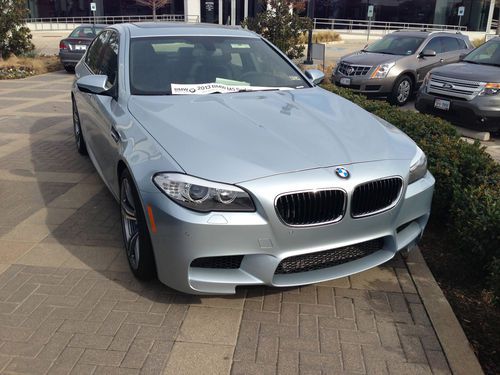 Saab might be all but dead, but that's not stopping automakers that were once involved with the Swedish brand from attempting to reclaim losses. According to a Fox Business report, BMW has filed a 2.6 million Euro suit ($3.2 million USD) with a Swedish district court against Saab Automobile Parts for deliveries that went unpaid.
In 2012, Saab Automobile AB signed an agreement BMW that would see the German automaker deliver four-cylinder gas engines for its 9-3 range.
The suit also asserts that Saab ordered a large number of spare parts, and no payments were made to BMW. At the time, Saab was far from liquid, and filed for bankruptcy in December of last year.