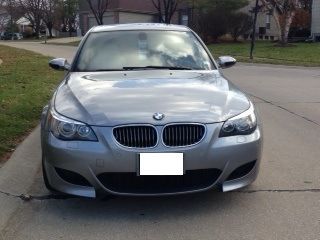 Purchase car about a year ago from private dealer in Chicago.  Car runs great and it's super fun to drive.  Just need something a little more practical. CPO warranty runs out at the end of March.  Everything under powertrain is covered by BMW.  Car has ~48k miles on it. SMG transmission with HUD, heated/cooled front M style seats with active seat backs. Heated rear seats. B-xenon headlights with xenon angel eyes and LED rear license plate lights.  Alcantara headliner.  Only feature this car doesn't have is a back-up camera, which was only introduced in the 08 models.

The car is very fun to drive and super fast!!