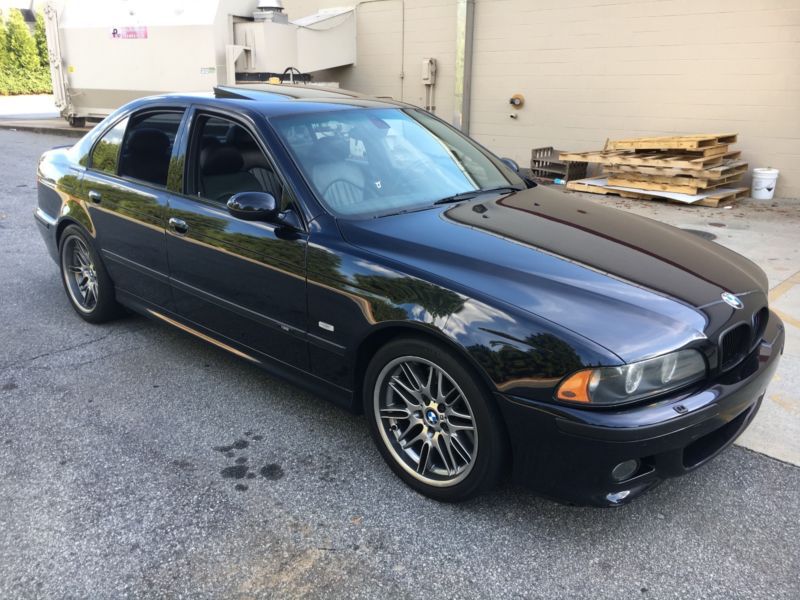 Just email me at: gene.beaird@metadatamitigator.com .

I'm not going to go into a lot of detail because if you are looking at this ad then you probably already know all
about this car. Every year it is harder to find a low mileage example and every year the values on these cars go
up.
Everything works as it should on the car and it runs perfect. 100% fun every time to driveThere are a few minor imperfections as expected
on a 15 year old car but they are just that - very minor. There are some rock chips on the front of the hood from
the prior owner. Leather inside is perfect. No rips or tears or worn spots. Carpet and all interior liners are
perfect. Engine is perfect.
I would rate the interior a 9/10, the exterior a 9/10 and the mechanics a 10/10.
There is a reported accident on the carfax but it shows that there was no damage. I'm an insurance agent so I'm
confident it just shows up due to an accident report being generated by the police, not because there was actual
damage. That being said, the friend I bought the car from has since passed away (yes, I know what your thinking
but it's true) but when I bought it from him he told me that it had never had any damage to it. I have no reason
to doubt that.
Car is all original with the exception of a muffler delete, which makes the car sound amazing. I get compliments
at every car show over the car and over the sound. However, I do have the original mufflers and they can be easily
reinstalled if you want to tone down the sound. It's quiet when driving normal but if you stomp on it the car
sounds nuts.
Please let me know if you have any questions.