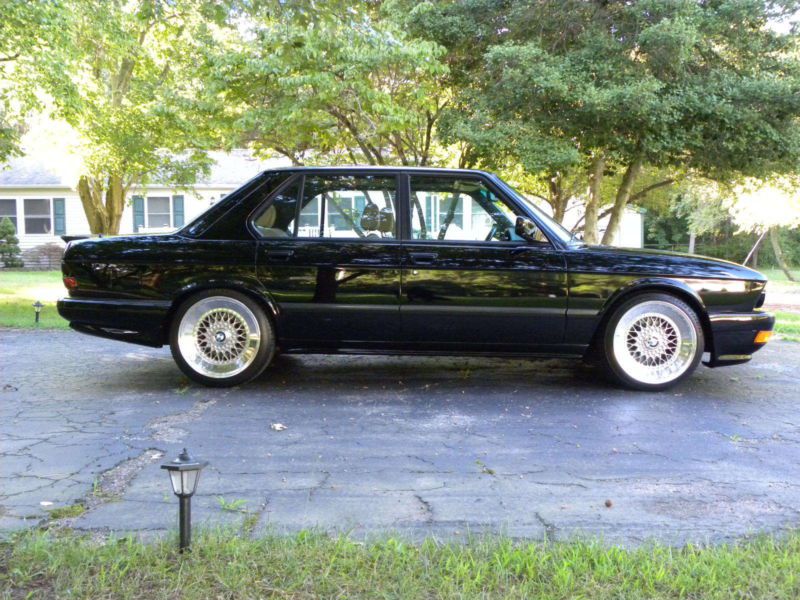 Front seats recovered in leather. As a result of the front seat recover there is no front seat heat. Cold AC. Great heat. This car runs very very well. No accidents in its history. This car gets driven very little and is always garaged. This is a non smoker auto. The front and rear bumpers have been changed to smooth out the look of the car. The brake reservoir and seals are new. ATE super blue brake fluid was used. flush and fill. The dash is also perfect and ner new.